We’re a not-for-profit enterprise run by, and working for, the benefit of local businesses and the community.

The enterprise is supported by its Board, part-time Co-ordinator and its Members.

SevernNet was born from an initiative started in 2009.

We’ve built upon the links developed between businesses, the community, local authorities and other stakeholders over the last 10 years.

Working with over 200 businesses/organisations we have achieved significant results.

Sustainability, Community and Enterprise. Our key aim is to work together to transform our challenges into opportunities, stimulating local jobs and skills and enabling more sustainable growth. Principally:

SevernNet Ltd. is a not for profit company limited by guarantee. The company is governed by a Board of Directors and supported by a part time coordinator. 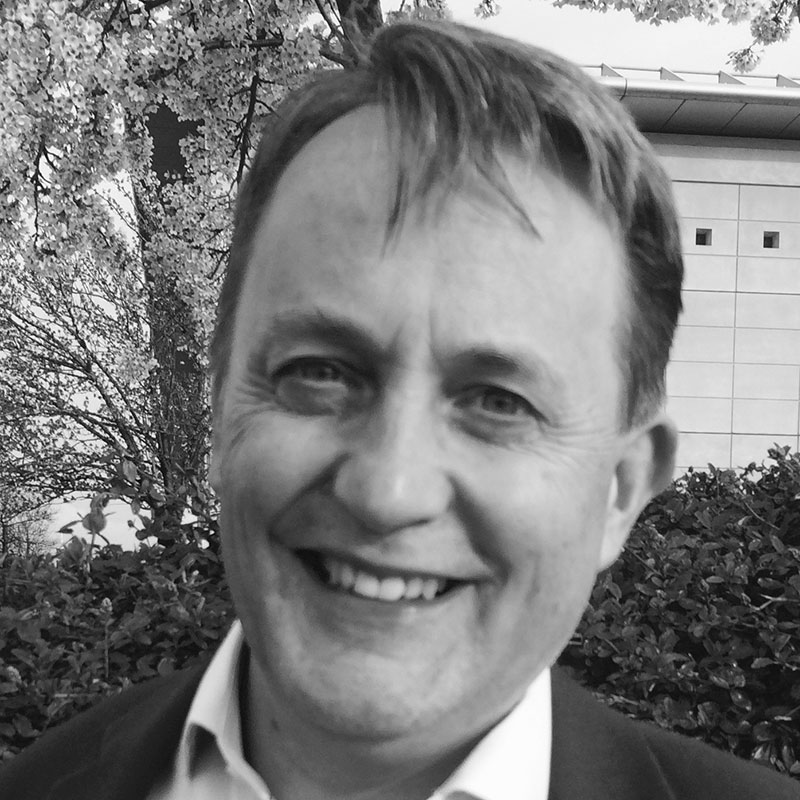 John is a Chartered Engineer and Fellow of the Institution of Civil Engineers.  After working in consultancy and contracting John joined The Bristol Port Company in 2000.  He was promoted to the position of Director of Engineering in 2003 and subsequently to the Director with responsibility for External Affairs and the delivery of major schemes.

John has managed an extensive range of projects for The Port.  He is the Port Company’s agent on various national and regional bodies and represents the Port in their dealings with neighbours, central and local government and stakeholders including Highways England, Network Rail and National Grid. 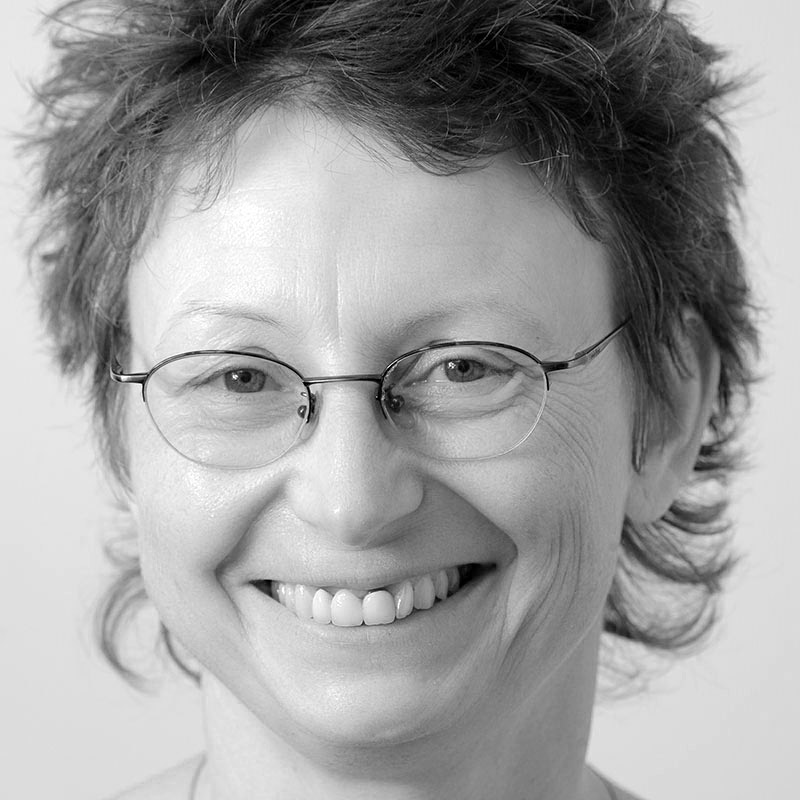 Kate began SevernNet in 2008 and passionately believes that pro-active co-operation and collaboration can deliver an area we’re all proud to be part of.